With the Dota 2 International quickly approaching, let's learn the very basics of playing the game. This can be a daunting and time consuming task: most games have a learning curve, but Dota has a learning brick wall. So let’s keep things simple and just hit the basics.

We’ll have you laughing at Dota memes in no time.

Now that we’ve laid the groundwork, let’s expand on some of the video’s concepts. The best way to understand Dota is to not think of it as a video game, but as a sport. (Listen, if "Rock, Paper, Scissors" can be a sport… anything can be a sport.)

The beginning of every Dota 2 match starts at square one. The heroes are all the same level and start with equal resources. No one has any advantage outside of skill, knowledge, and experience. Much like any competitive sport, it all boils down to what the players and their team bring to the table.

The map, heroes, and towers can be a lot to take in. Instead of a map, visualize a court or a field. At either end is the goal, and each team is trying to reach the other endzone. 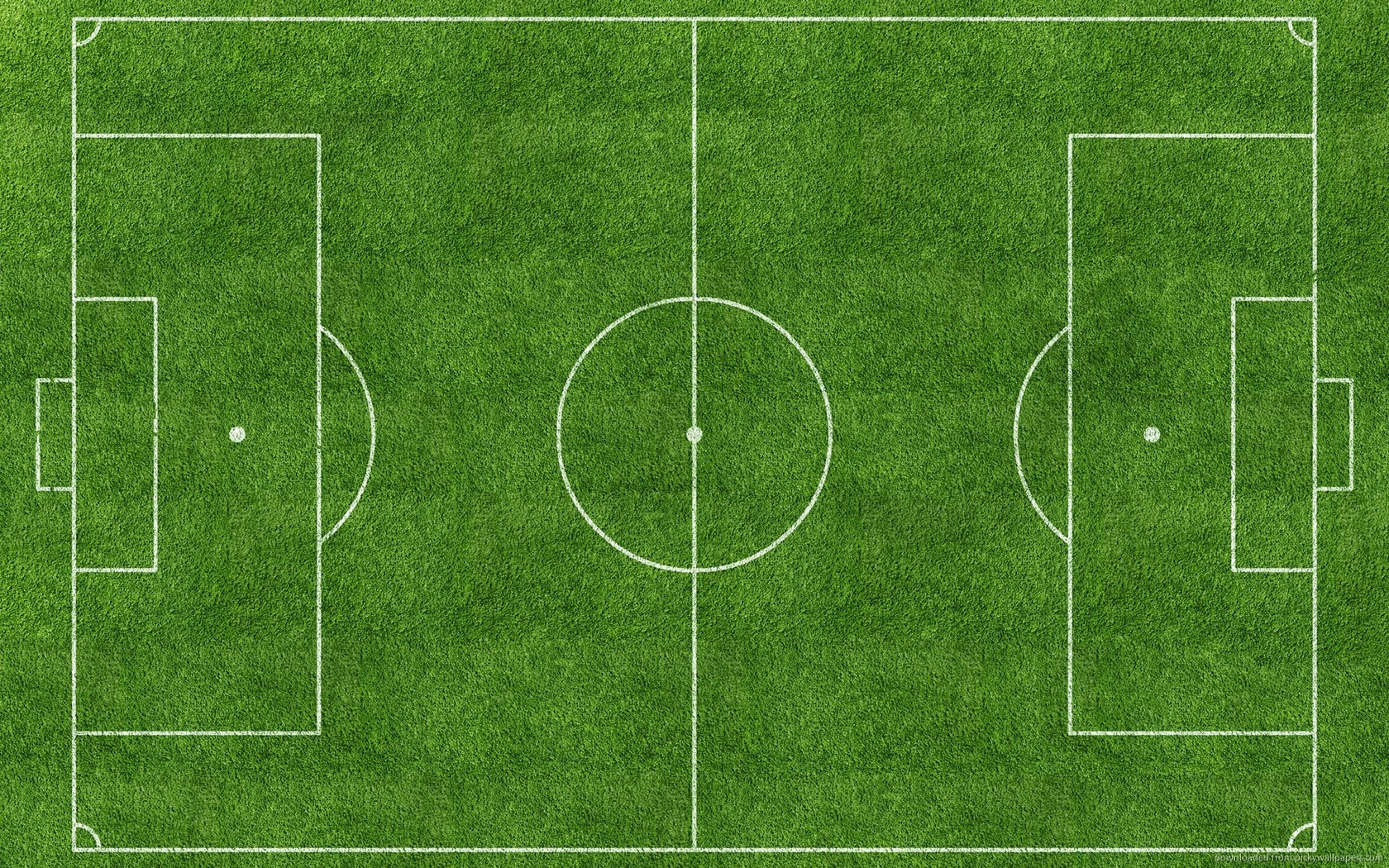 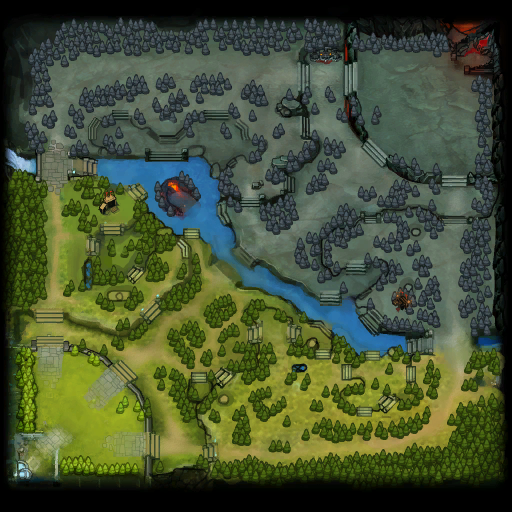 Everyone's a Hero in Their Own Way

Though Dota has 113 heroes available to each player, often they want to pick a character that fulfills a specific role on their team of five. If you want more in-depth information on these roles, you can check out these videos from Valve. They cover hard carry, midlaner, offlaner, farming support, and hard support.

In any Dota match, there’s always a ton of effects and spells going off at any time. Much like items, these you’ll learn to identify after watching a handful of matches. Through repetition, you can start to associate specific heroes with their powers. When you begin making those connections, Dota will start to make more sense.

Outside of heroes and their abilities, the other important components of Dota are experience and gold, which are both gained when a player kills enemies. Experience allows a player's hero to level up, making them stronger and more effective in their given role, and gold allows a player to purchase items.

Items are what make an already complicated game even more complicated. Dota has 150 items and they all do something different. They can augment a hero’s stats, provide health and mana, or even provide entirely new abilities. They can be combined, disassembled, and ferried around on a flying donkey called the courier. Don’t get hung up on items and trying to learn what they do or why they’re important. It can seem intimidating, but eventually that knowledge comes from osmosis or furious googling.

Here are a variety of Dota items. The only one that really matters is the sword in the bottom right. Make sure to let your teammates know that you will be purchasing the “divine rapier.”

That covers most of the basics of Dota 2. It’s always easier learning with friends, so if you have people willing to show you the ropes, take them up on it.

Maybe you need a deeper dive? Be sure to check out these resources:

If playing isn’t your thing and you just want to watch, be sure to check out our tips for spectating Dota!