The Last of Us is getting its own TV adaptation. Here's what it needs to have if it wants to stand out.

A The Last of Us TV series is in the works and will be adapting (at least) the first game in the franchise for the small screen. We're excited and nervous to see what HBO has in store for us with Chernobyl's Craig Mazin and Naughty Dog's Neil Druckman at the helm. Video game properties have a shaky history when it comes to transitioning to TV and movies, but Netflix's The Witcher showed us it could be done.

We know (roughly) how the first season of The Last of Us TV series will play out as it's a retelling of the original game. However, we've put together a list of what we think could serve to make it the best show possible. Here's everything any show based on The Last of Us needs to do if it wants to distinguish itself from the rest of the pack, including the dozens of adaptations that have been confirmed to be on their way out in the coming days.

Set it in its Own Universe

Instead of making the TV series the definitive version of the story or carrying events from it over to The Last of Us: Part 3, it should be its own, separate canon. The best-case scenario is that it's like The Walking Dead, featuring situations, locations, and characters from the source material, but still doing its own thing. This leaves the games free to continue in their own continuity and allows the TV show to add in some new twists and turns.

Show More of Ellie and Joel Before They Met 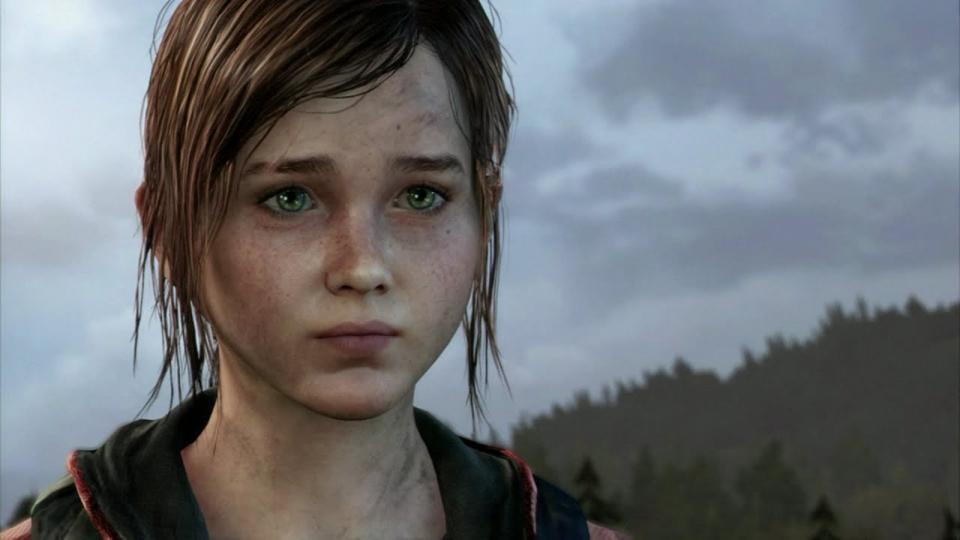 The Last of Us has a great story, but it's also a game, which means the player has to have something to play. With a TV show, there's going to be a lot less sneaking around Cordyceps creatures and crafting shivs. So, instead of condensing the story, HBO should expand it. The game skipped over huge swathes of Joel and Ellie's trip across the US, and there's plenty of room there for new stories.

Give Abby More Time On-Screen Before That Happens

Abby's story was meant to mirror Ellies in The Last of Us: Part 2. However, since she wasn't mentioned in the first game, her starring role came out of left field. The TV show should spend some time focusing on Abby, her father, and the Fireflies in Salt Lake City. That way, when (and if) the conflict between Abby and Ellie occurs, we might actually be divided as to how we feel.

There's still plenty of time before the show officially lands, as it's still very much in its infancy. We're hoping to see the adaptation of all adaptations when the time comes to sit back and watch the story play out. We'd love to hear what you think, however, so if you have ideas to share about what the show should include, be sure to let us in on them!

Want to chat about The Last of Us? Be sure to join the official SteelSeries Discord server to chat about everything from within the game's universe, from the series adaptation to a potential remake.

The Arctis 1 Wireless for PlayStation is an all-platform gaming headset that doubles as your on-the-go headphones, so you can enjoy the award-winning wireless performance of Arctis anywhere.