Meet some of the strong female characters who have been gracing your favorite games over the years.

Over the past few years, the number of strong, complex, relatable female protagonists in video games has exploded. Bayonetta, Aloy from Horizon: Zero Dawn, Commander Shepard from Mass Effect, Chloe Frazier from Uncharted, and Lara Croft from Tomb Raider are just a few modern examples.

Things weren’t always this way. The early days of gaming were essentially the Wild West. It was Pong and Atari 2600 and Coleco Vision. Games didn’t boast cinematic stories or even general action heroes. And when they started to, the main characters were always male. Luckily, many of the female characters in the games we play and enjoy today have gone through a metamorphosis into self-sufficient, kickass women far from the damsels in distress dependent on men to come save them.

Just in time for Women's History Month, we've rounded up some of the coolest women in gaming, from popular leading ladies like Half-Life's Alyx Vance to underappreciated women, like Parasite Eve's Aya Brea. Get to know these amazing characters and play their games as part of the month-long celebration of women all over the world -- fictional worlds included.

Alyx Vance stands tall as one of the most memorable women to ever grace a first-person shooter. This hacker is well-versed in coding and exercises judicious marksmanship when needed. But more than that, she cares deeply for everyone around her (especially her dad). It doesn't matter if she's taking up arms against enemies and gunning down headcrabs or helping Gordon Freeman and company to complete monumental tasks. Alyx is loyal, dependable, and deadly when she needs to be. She's also deeply relatable, putting her fears behind her to take care of the ones she loves. If none of this convinces you that she's amazing, consider the fact that she stars in her own game, Half-Life: Alyx. 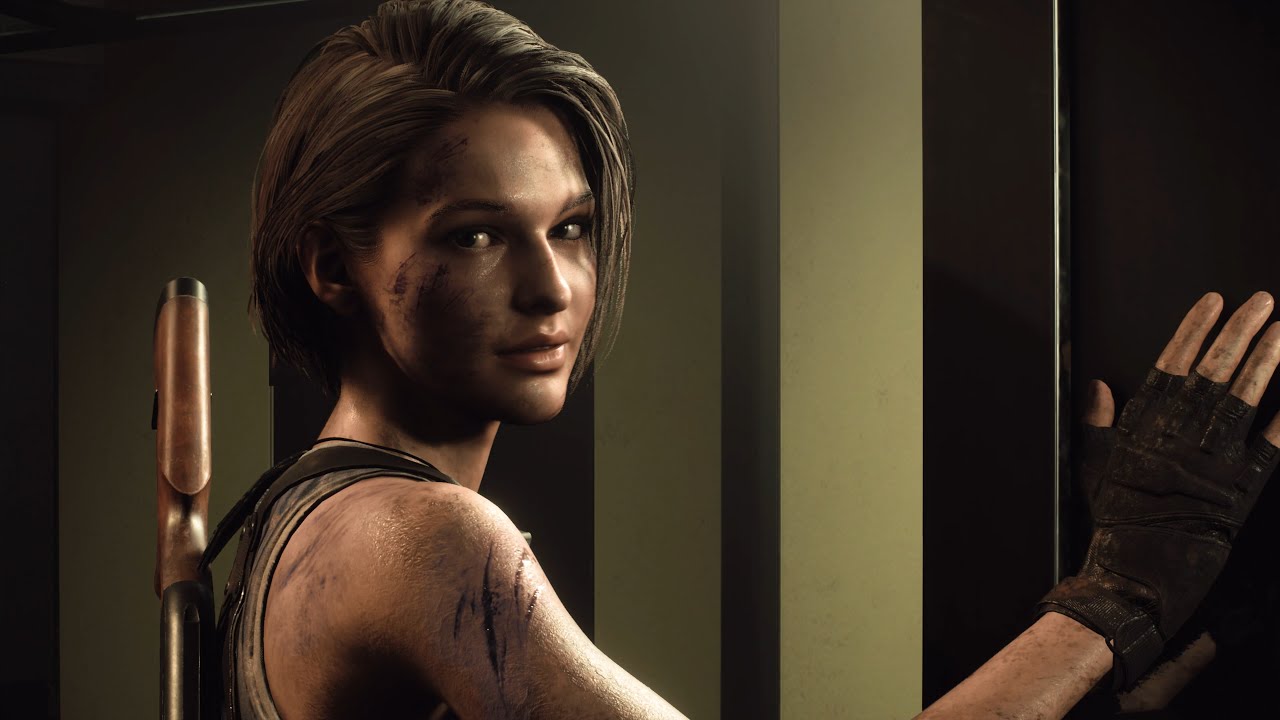 The quintessential survival horror heroine, Jill has been to hell and back throughout the Resident Evil series, but you don't hear her complaining. She can go toe to toe with any overgrown Tyrant or gun down Lickers with the best of them, and still have time for an intriguing back story with varied interpersonal relationships. Not only is she seemingly unafraid of anything, but she aided in founding the Bioterrorism Security Assessment Alliance (BSAA), a central part of the Resident Evil series. And you know she's the master of unlocking, according to her partner Barry. There are plenty of reasons Jill has remained in the collective consciousness of gamers everywhere over the years, but the big one? She's a woman who can do it all, and that's the kind I definitely strive to be. 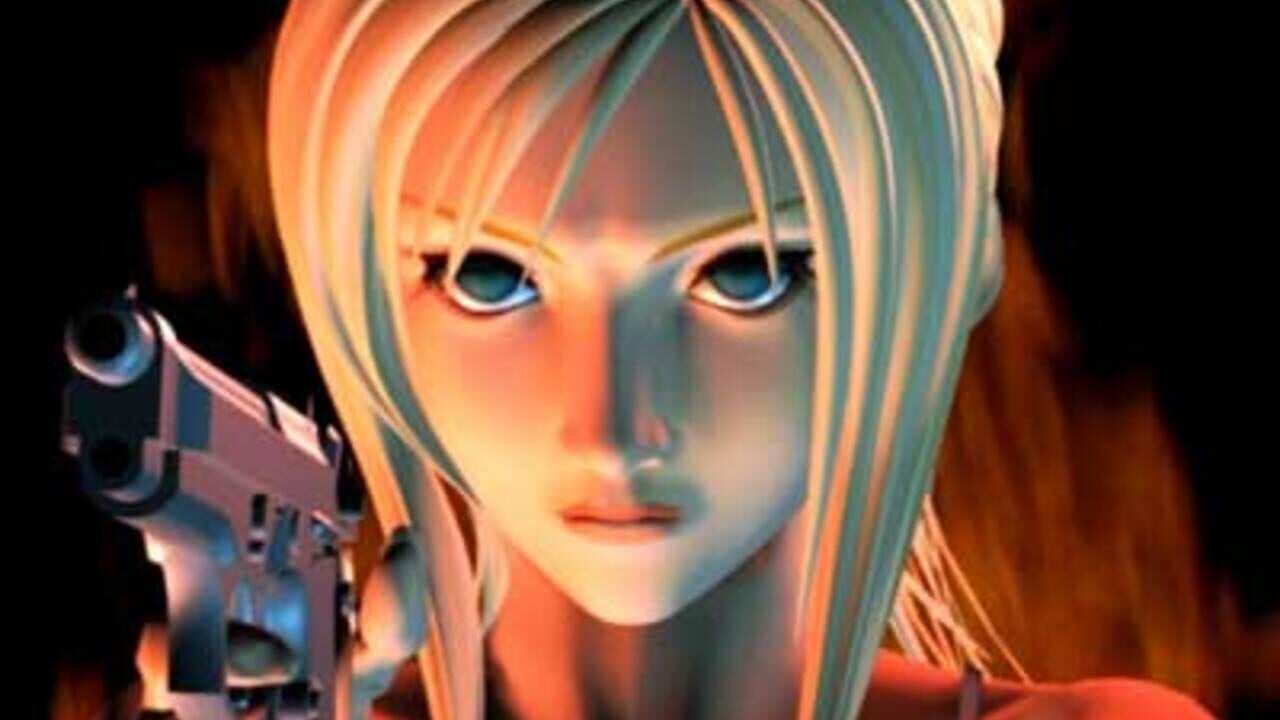 This formidable NYPD officer has the attitude and chops to combat any evolutionary anomaly that stands in her way. Equipped with powerful mitochondrial powers and a wit as sharp as her instinct, Aya is singlehandedly responsible for saving the whole of humanity from certain destruction. Even in the face of imminent disaster, she’s ready to launch an all-out offensive -- with a rocket launcher, if need be. Plus, she's had to witness people burning up in flames at an opera performance. Any woman who can go through something like that and still have time to save the world a third time is worth looking up to. 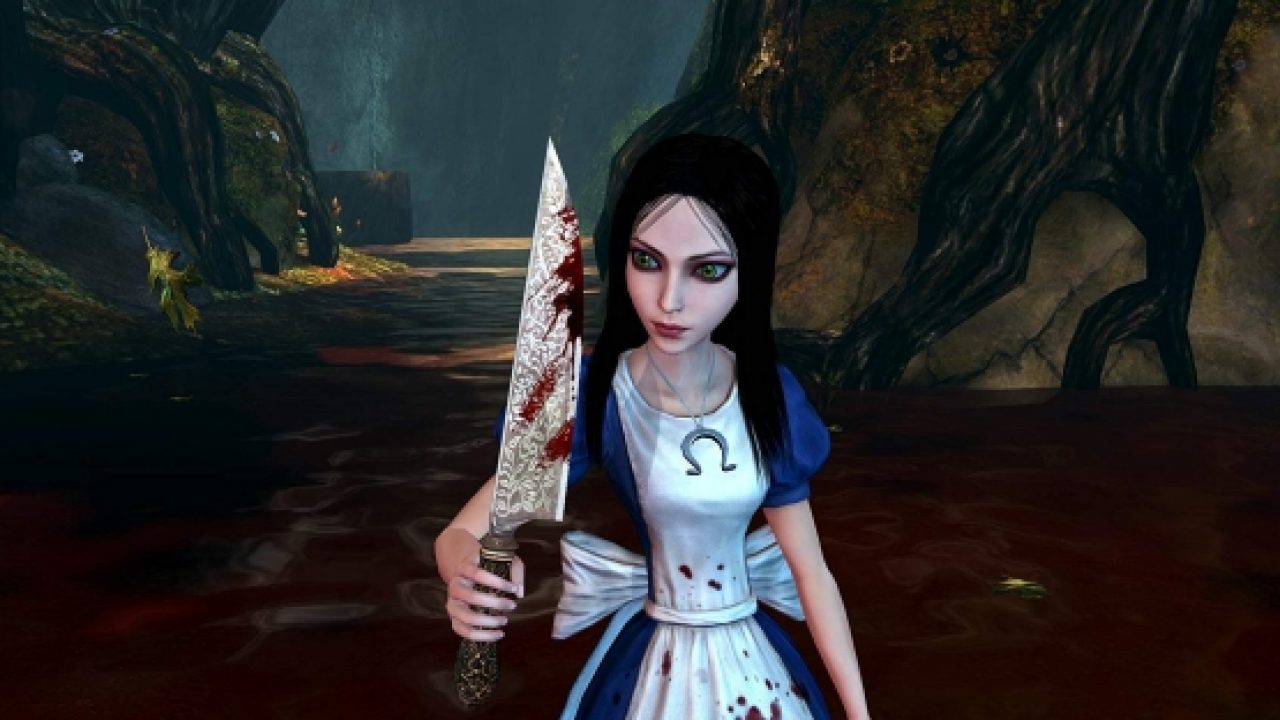 Unlike the Disney interpretation of Lewis Carroll's tale, American McGee painted a disturbing picture of Wonderland that was still less depressing than Alice's reality. After what she's been through, the unsettling grin of the Cheshire Cat can only be a welcome sight. All this, and still Alice works her deadpan sense of humor and killer gothic style – striped socks, flowing ebony hair, and that alluring accent? It's a recipe for a courageous young woman who isn't afraid to pick up a vorpal blade and lunge at a few Card Guards – in the name of sanity, you know. 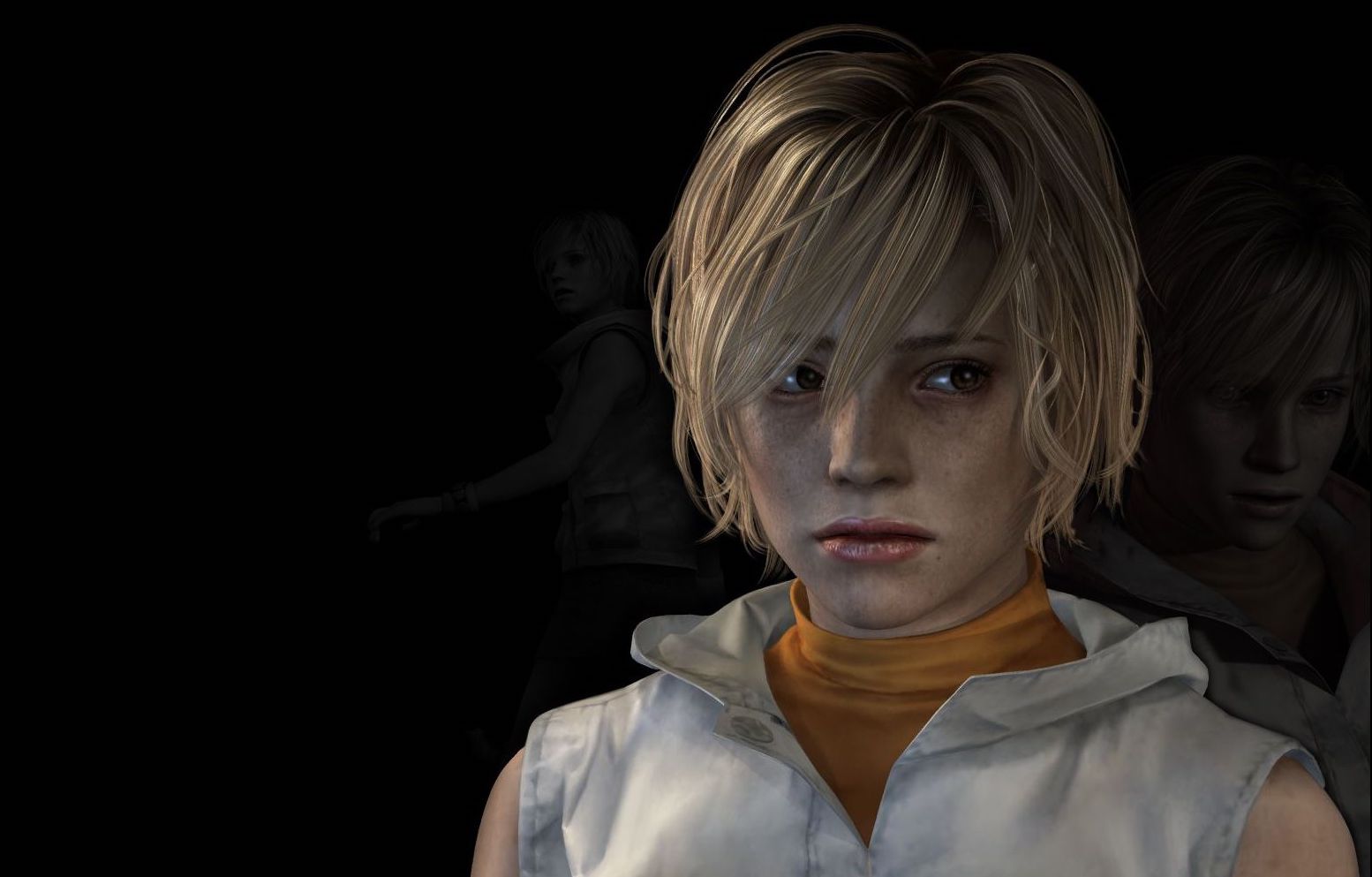 Being a teenager is tough enough, but when you're up against a bizarre cult leader who has some vile plans for you with their God, you risk being scarred for life. That's not the case for fearless Heather Mason, the sharp-tongued adopted daughter of the original Silent Hill's protagonist. She's got an answer for everything, and rather than wandering around helplessly in the nightmarish worlds she finds herself in, she ventures forth to find salvation. In the end, the only person who can save Heather is herself. And for one of the first ladies of horror gaming, she stands out as an example of a strong female lead who isn't easily shaken.