Miss the Merc Stealth, 7G, Zboard, or Shift Gaming Keyboards? You're not alone. These tactical beasts are gone but never forgotten.

Our gaming keyboards can take a serious pounding. They’re durable, robust, and can take hours upon hours of heavy-handed game play, as well as the odd gamer flip-out.

Above: Clearly not a SteelSeries keyboard. Source: tenor

That being said, some keyboards have been put to rest once and for all to make way for newer, younger, and sleeker models. They've earned it. But that doesn't mean we can't hold them forever in our hearts.

Join us now as we reminisce about keyboards past, and explore how SteelSeries improved on already awesome products. 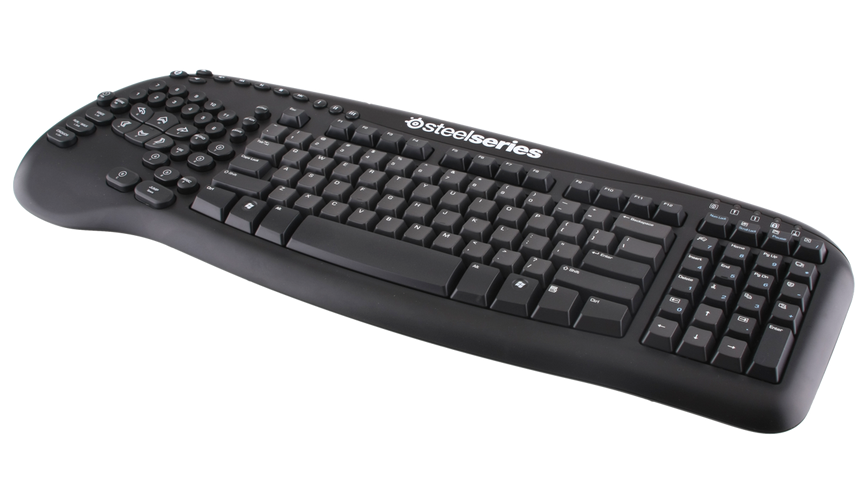 The SteelSeries Merc Stealth gaming keyboard was - and still is - much hyped, but has been discontinued for sale on SteelSeries.com to make way for the successors - the Apex line.

The Merc Stealth featured 34 dedicated gaming terrain keys for easier action movements and an ergonomic design for the ultimate in comfort, even during super long gaming sessions. The SteelSeries Merc Stealth gaming keyboard was also super customizable with the SteelSeries Z Engine driver, with over 125 key mapping layouts. This keyboard was for serious gamers.

There’s no direct heir to the Merc Stealth (sorry, Thomas and Nathan), but our Apex range was developed by honoring the best bits of our discontinued keyboards whilst moving forward in terms of specs and design to offer new alternatives to the SteelSeries Merc Stealth.

After the SteelSeries 7G Gaming Keyboard? 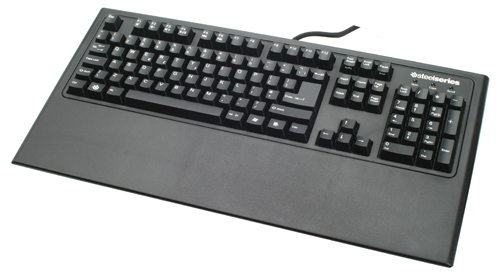 This legend was revolutionary in the market when it was released. The SteelSeries 7G allowed the most detailed and advanced key combination ever seen and redefined ‘anti-ghosting’ - it could handle all keys on the keyboard being pressed at once. The SteelSeries 7G allowed the user to do more actions per minute than any keyboard in the world, since the mechanical switches only needed to be pressed about 50% of the way down compared to the average PC keyboard, for super fast action recognition. It had more than 6 times the durability of the average traditional keyboard - a real advantage for any hardcore PC gamer.

The SteelSeries 7G gaming keyboard has been put into retirement, but the Apex m750 has stepped into its shoes as an awesome alternative.

What About the SteelSeries Zboard Keyboard? 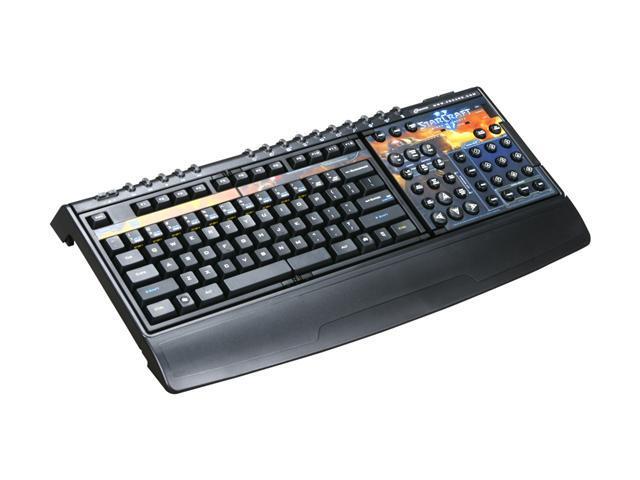 The SteelSeries Zboard gaming keyboard was a true innovation of its time. It came with two keysets - one for gaming and one standard for everyday usage.

The Zboard base had auto recognition so you didn’t have to install any additional software when changing the keys - you simply inserted the keyset and off you went. The gaming keyset itself was specifically designed with first and third person shooter and action games in mind, with an advanced gaming key layout. The standard keyset might have been called as so, but it was more than standard. It was packed with enhanced Zboard features, such as special macro keys, quick commands for Windows and Internet Explorer, and control labeled commands.

...And the SteelSeries Shift Keyboard? 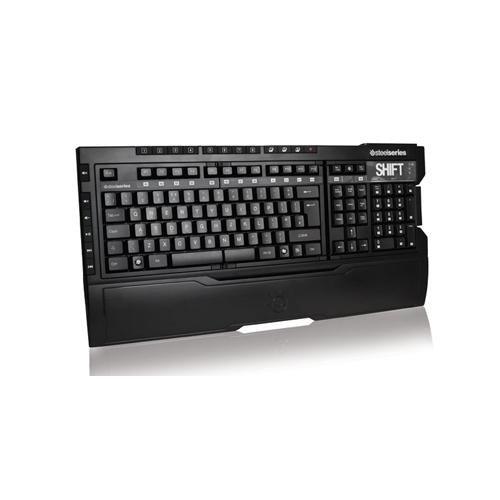 Powered by SteelSeries Engine software drivers, the SteelSeries Shift gaming keyboard’s mantra was ‘shift the rules - winning is everything’, and for good reason.

The Shift allowed for virtually endless changes and customization of the keyboard, from reducing reaction times in first person shooter games, the ability to program every single key, and recording macros directly on the keyboard. This gaming keyboard allowed for on the fly layer switching, plus much much more. The SteelSeries shift could adapt to real-time strategy by increasing actions per minute, and carry out advanced macros in massively multiplayer online (MMO) games. It continued the legacy of the SteelSeries Zboard, by having multiple keysets available.