How to jump into the new Ghost of Tsushima content without starting a whole new game.

Ghost of Tsushima is undoubtedly one of the most breathtaking and simultaneously exciting games the PlayStation has to offer. So it should come as no surprise that there's a wealth of new content for fans to dig into with the game's new Iki Island DLC.

Jin will have to liberate Iki from the Mongol army that's invading it -- something we're all well aware he's more than proficient at. If you're ready to return to Ghost of Tsushima to tackle new story content and missions based on a whole new island off the coast of Tsushima, you can do so without having to start a brand new game. Here's how you can access the gorgeous new section of the game after purchasing the lengthy new DLC chapter.

How to access the Ghost of Tsushima: Iki Island DLC

You don't need to start a new game if you've already completed the main Ghost of Tsushima story if you want to go to Iki Island. But you do have to have played the main game long enough to unlock the new area. With that said, you can expect it to be available after you've traveled to the second part of Tsushima Island. This is marked by completing Act 1 and the mission "Shadow of the Samurai." If you've already finished the game, that's okay too. Here's how you can go about accessing the DLC. 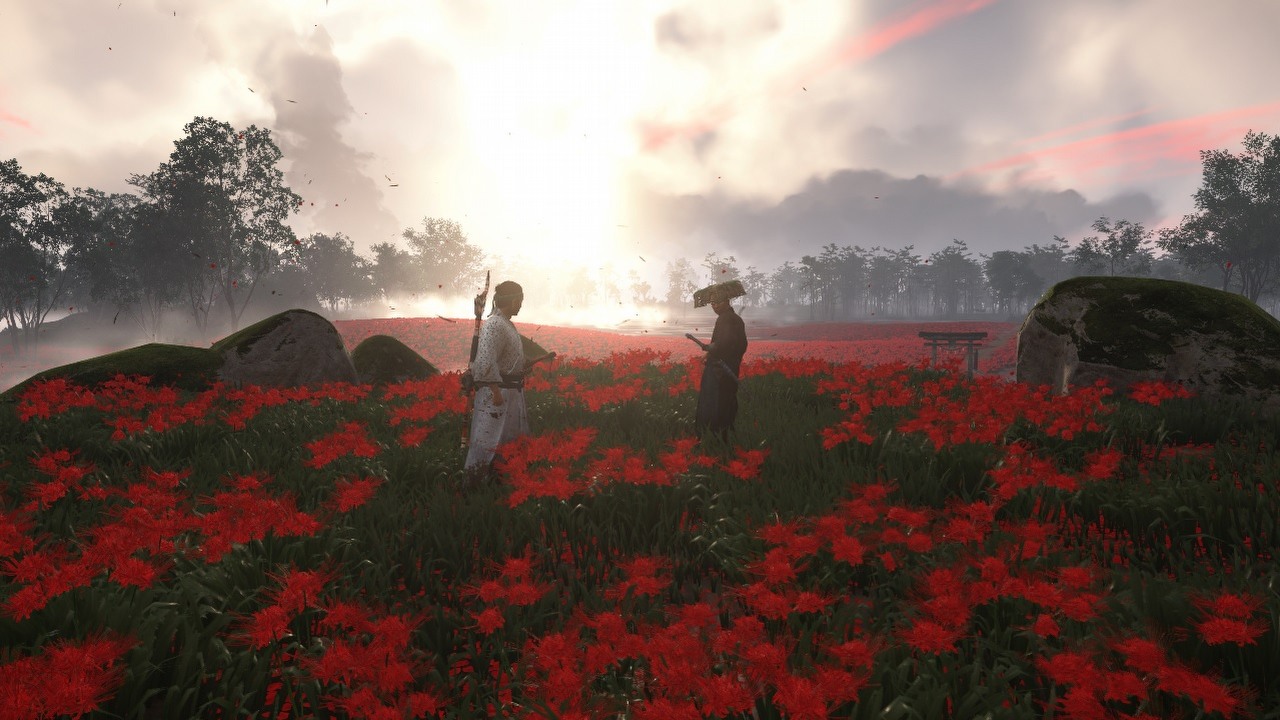 It's as simple as that! Now that you've completed this first quest, you'll be able to jump into the storyline that finds Jin taking back Iki Island. Don't worry, though, if you have unfinished business in the main game, you can still go back to it anytime. Jin's a busy man, but he does get stuff done. He's more than proven that.

Ready to chat with other fans about your favorite part of the new Iki Island DLC? Join the official SteelSeries Discord today! 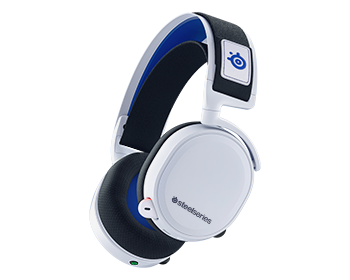